PULASKI COUNTY, Ark. -- In just two years the Sylvan Hills High Forensics Team is seeing a lot of success in the debate circuit. The team recently participated in Arkansas Communication Theatre Arts Association’s Student Congress Competition at the State Capitol and had a great showing.

“I cried on the ride home on the bus, proud of my team that was only a year old,” said SHHS forensics coach, Jennifer Alaquinez. “These kids, these moments, are the ones that I will carry with me. My team may be small, but we are mighty.”

"Every single time I looked up while in the House of Representatives I was like ‘wow’,” said Will Fausel. “Even after spending hours in the House chamber. I was very thankful to participate in an event that was held in a building that forms the building blocks of our democracy."

The team competed against other schools from across the state, including Cabot, Central, Bentonville, Fayetteville, Rogers, and more. 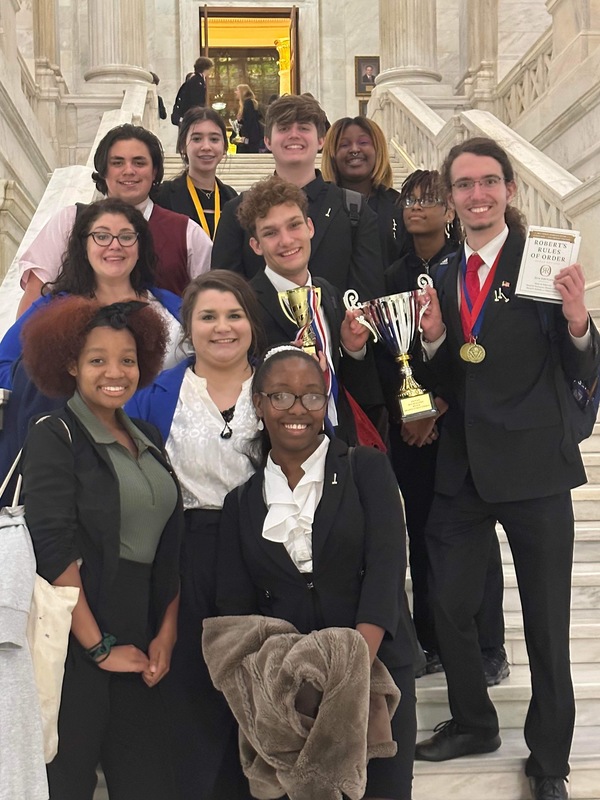