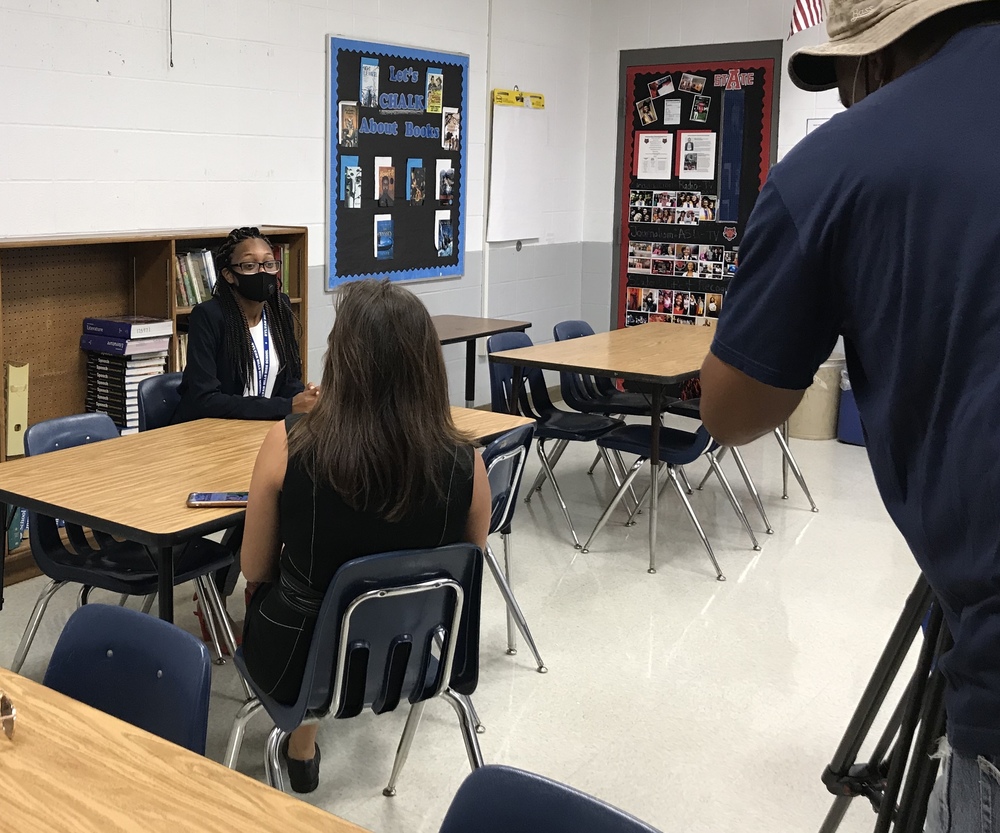 Virtual learning in Arkansas kicks off

SHERWOOD, Ark. (KATV) — As Arkansas public school kids go back to school this week but some are not returning to the classroom. There are nearly 12,000 students in the Pulaski County Special School District schools and about half are going virtual. At Sylvan Hills Freshman Academy out of almost 400 kids, 120 are doing virtual-only school.

“We don’t want to see you with your pillow and your blanket over you taking a nap because then you may make me sleepy and I may be tempted to take a nap and that won’t be good for anybody,” Denesha Evans told her ninth-grade virtual class while going through the class rules. 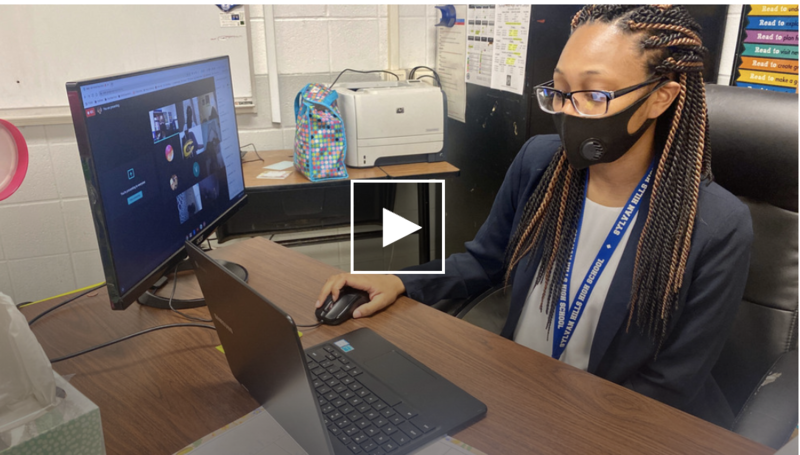 Evans sits in her classroom, but no kids are in sight except for on her computer.

“Teaching virtual is a whole different mind shift for me because it’s just so different. It’s not a bad thing, but you just have to rewire your brain,” Evans said. She is teaching virtual classes only because of COVID-19 and a new baby on the way.

“My biggest fear was having the newborn and not really wanting to bring anything back to the baby cause like right now I’m in the classroom by myself, so contact is limited,” Evans said.

While KATV was at the school, she did have trouble with her internet staying connected.

“We have had challenges with everyone being on the internet at the same time,” Evans said. "Some of them had issues where their microphones didn’t work so they couldn’t respond. So all those little tech issues that we didn’t find out until the first day was a bit of a challenge."

Parents from districts all over Arkansas who chose virtual learning mostly say it was the technology that was the biggest hurdle.

“Things still weren’t going the way they needed to go so they were behind logging in on second period and then she couldn’t hear her teacher for a portion of the time,” Adrian Contrell said. Her two daughters are in the fourth grade and 12th grade in the Bryant School District.

“I have friends their kids are in different districts and they had a lot more problems than I did,” Contrell said.

Other parents wrote on Facebook that they spent hours just trying to track down the sign-in information or getting their child to focus.

“Be ready to roll with the punches,” Evans said.

PCSSD said while half of their students are doing virtual learning, they are only getting about 325 wifi hotspots from the state government.