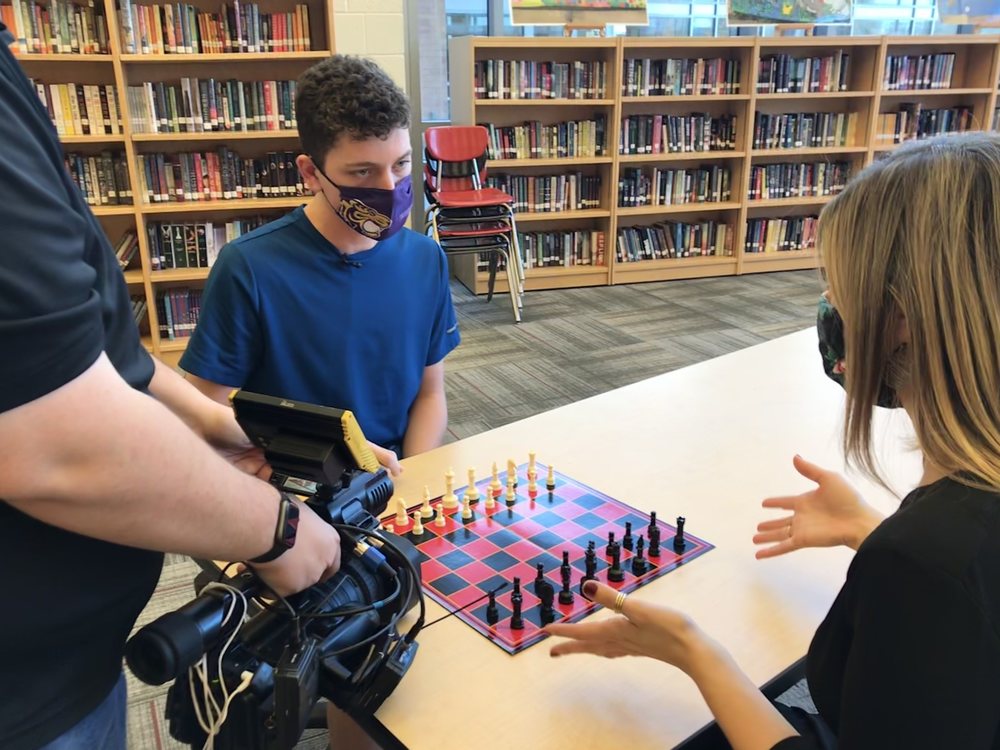 MAUMELLE, Ark. – Two months since its’ debut on Netflix, “The Queen’s Gambit” continues to dominate the most-watched list. The mini-series about a young orphan girl who grows up to a world champion chess player is spurring an interest in chess all around the world, including Arkansas.

Clayton Boothe, 17, knows his way around a chess board.

“I’ve been playing for a long, long time,” he said. “Longer than I can remember, really.”

Two years ago, the Maumelle High School senior started the school’s first chess team. What he never expected was to see the game he loves explode in popularity, seemingly overnight.

“Honestly, when I first saw it on Netflix, I saw “The Queen’s Gambit,” a show based on chess, and I was shocked,” Boothe said.

The Netflix mini-series made the centuries-old game of chess cool again, spurring a massive spike in the sale of chess sets and creating a boom in online chess.

According to research firm NPD group, in the three weeks after “The Queen’s Gambit” premiered, sales of chess sets jumped 87 percent in the United States.

“It was really surprising how massive a response it had immediately,” Boothe explained.

Not to mention, it is bringing attention to the Maumelle High School chess team.

“A lot of people have seen the show and wanted to learn how to play chess from it or learn how to be better at chess,” Boothe told KARK 4 News. “It’s nice. It’s sparked an interest in something that will hopefully give us a better chance at competitions.”

Maumelle assistant principal Laconya Isaac said she is thrilled with the response.

“I don’t know anything about chess, but I have vowed, I have spoken with Clayton and said I will probably come to a meeting so I can try and learn as well,” Isaac promised.

Boothe said he’s excited to see his fellow students take interest in a game that is meant for everyone, no matter your skill level.

ALSO: Congressman French Hill recognized Clayton on December 3 during a House session for all his accolades! https://fb.watch/2P7FLuGeC9/ You can watch the full recognition from C-SPAN (33:45 mark): https://www.c-span.org/congress/?date=2020-12-03