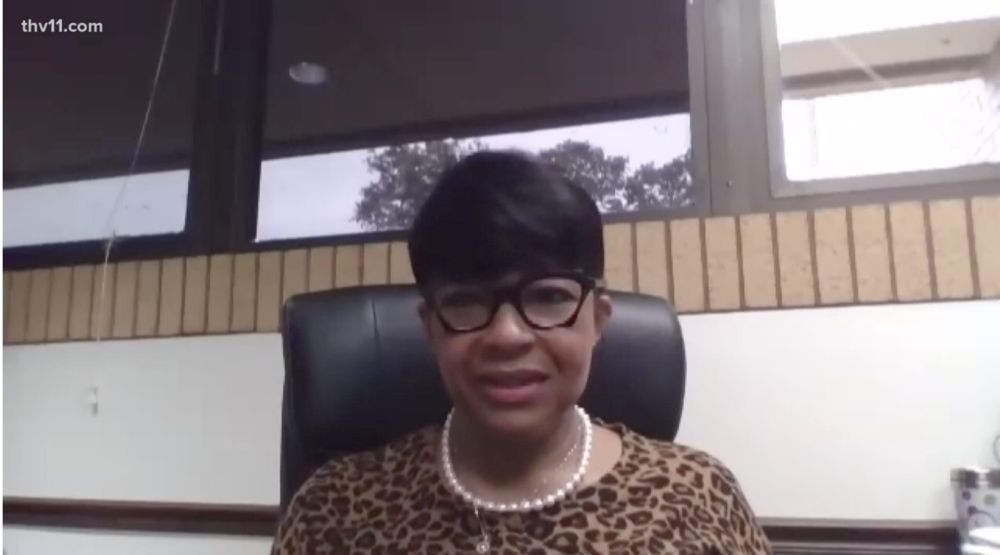 PULASKI COUNTY, Ark (THV11) -- Five weeks into the new school year and districts across the state are struggling to find enough substitutes.

"It's something we continue to keep an eye on," Arkansas Education Commissioner Johnny Key said on Tuesday.

The Pulaski County Special School District is among those feeling the effects.

"We are in need of subs," Shawn Burgess, the district's assistant superintendent of human resources said.

Already this year, PCSSD has been forced to utilize administrative staff in classrooms when there weren't enough substitutes.

"We have utilized our learning services, which is our instructional team, to go out to various schools to help support the building principal and the teachers that are out," Burgess said.

Staffing is also an issue in the Little Rock School District.

According to Superintendent Mike Poore, it is a factor when making decisions on methods of instruction.

"I think throughout the state we have a capacity issue with substitutes," Poore said. "We're thin in that area. Not that we're making a decision just on that, but it's a critical factor making sure we have the appropriate staffing for our kids."

PCSSD and LRSD work with the placement agency WillSub to fill-in temporary vacancies.

Kellly Education provides substitute instructors for more than 20 other districts in Arkansas.

"Some of our school districts have increased their pay rates as an incentive for our substitute teachers," she said.

The Jacksonville-North Pulaski and Bryant school districts are among those with increased pay this year, according to Smith.

Meanwhile, PCSSD is working on a plan to provide additional compensation for its substitutes.

"We are looking at our workforce, and we did talk this morning about trying to look at other avenues as far as to incentivize subs for PCSSD," Burgess said. "We have not come up with a final plan yet."

However, she said the job already comes with a number of benefits— including the option for long-term or day-to-day employment and a glimpse into the world of education.

"If people are even thinking about education, subbing is a great way to know 'is this something I want to venture into?' Maybe as a second career, as changing their major in college— because it gives you that flexibility to know and test it out," Burgess said.